A Bad Case of Harpies 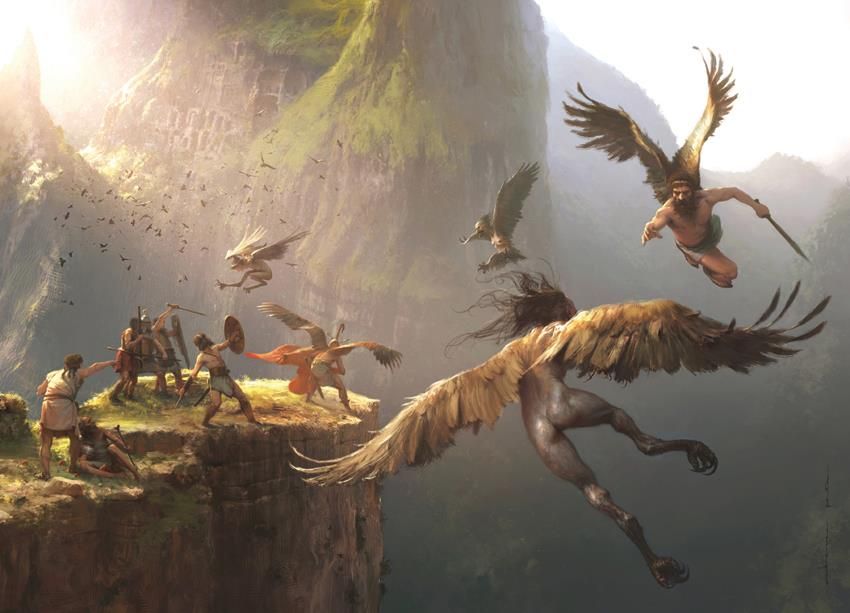 At the very door of the hobgoblins lair the party were entangled in summoned roots, nearly drowned in stinkmud & almost out of magic points after the Knaves erstwhile (loyal?) goblins were defeated after a treacherous attack all of which gave the hobbo ample time to vanish taking the innkeepers daughter with him however, after taking the time to loot his lair, the party followed the psychic trail to the base of a steep hill with watchful harpies atop the crag.

Sneak rolls were failed, dive attacks were made….& mostly failed, eventually our “heroes” were triumphant & found Clothilda in the foul creatures nest.

What will happen next? Where has the dastardly hobgoblin gone? Will the sorcerer get over his mysophobia in order to claim any loot from the nest?