Total victory tonight. Behind the scenes Dracula had bewtiched some lovely necromancers. Tasked with capturing villagers to take back to him, they failed utterly as each necromancer was tidily destroyed. 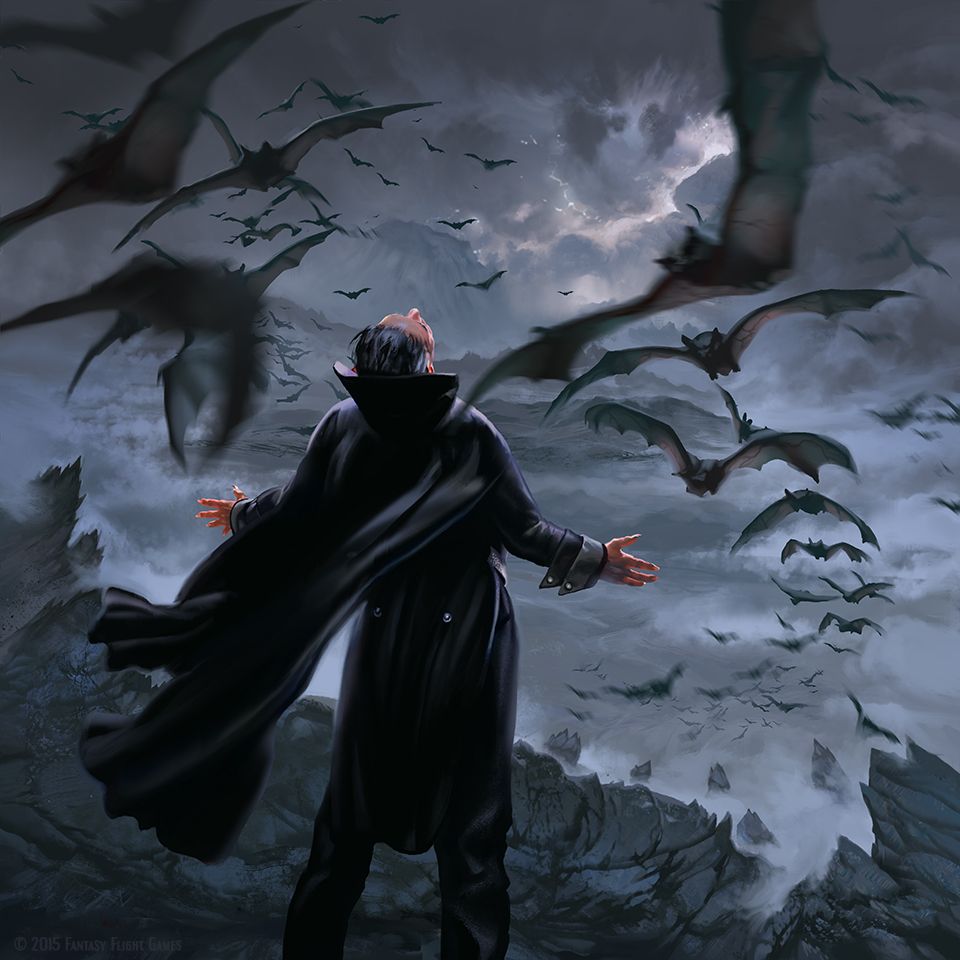 As were a pair of abominations. An artful mix of caution, boldness, cunning and luck saw the heroes pull through.
Wasn’t without upsets though, a pair of heroes were on the edge of death and danced precariously about that edge for the last few turns. At the last Dracula himself appeared, joined by several lupine children of the night. Had he lasted he’d have stripped equipment from his hunters before turning to mist to float away. Instead he got his face shredded by powerful magics. All the magic animating the rest of the zombies leeched away, and they all lived happily ever after.
Next week we dive further into the toxic city mall.