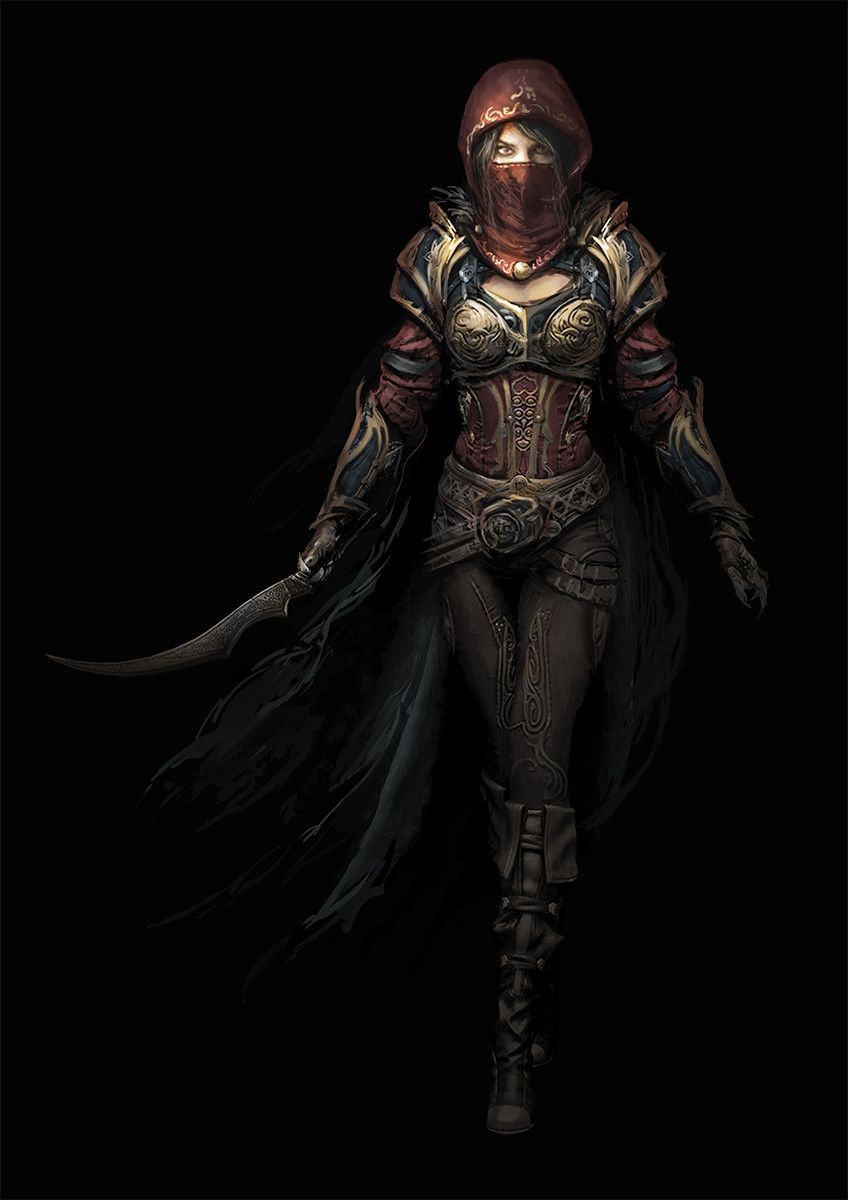 The knave falls…not just morally…The ambush did NOT go quite as planned largely due to the absence of the hunter & the elementalist, the trio that remained DID stop the priest of Rimfax from sacrificing the paralyzed Clothilda but not without cost to themselves, a blast of energy left Sabre, the former assassin turned knave & secret agent for one of the Elleslandic lords , a crumpled heap on the floor leaving the sorcerer & the witch bereft of arcane energy to melee the crazed priest…successfully as it turned out.

A grateful Clothilda informed her rescuers of some other prisoners even as she looted the knaves cooling corpse then upon hearing bestial language from the next floor up, escape became a priority, patrols & murder holes were more or less avoided, the iceslope negotiated with only a small pause to antagonize some carnivorous equines, one of which became kebbabed while pursuing tasty adventurers, they escaped the castle & hid in the cave where the healer had offered succor to heal & replenish their energies (& rank UP) there is still the small matter of a massive forest inhabited by evil creatures between them & the dubious safety of the town of Ereworn OR will they return to the castle in a bid to rescue the other prisoners…& perhaps recover the body of their fallen comrade & what will they make of the new character….possibly a new victim to their avariciousness? find out next week in DRAGON WARRIORS