A glorious victory. A close one, paid for in blood, only some of it our own. We were faced with a quandary early on, to open the door to the mall and let the toxic denizens out even though we weren’t ideally equipped to defeat them, or push on elsewhere. We chose the mall. We riddled those we could with bullets, and accepted the slaps from those we couldn’t. I was impressed at the precision my cohorts brought to bear on the situation. Some wonderful team work too, with items being swapped and support offered where otherwise we may have been trampled by mindless zombies. With but a few minutes in real life to we struggled to free ourselves from a point thta kept on producing just enough zombies to keep us pinned in place, but eventually we shrugged them off and fled into the night, humming the awful music played on a loop in the mall we left behind. 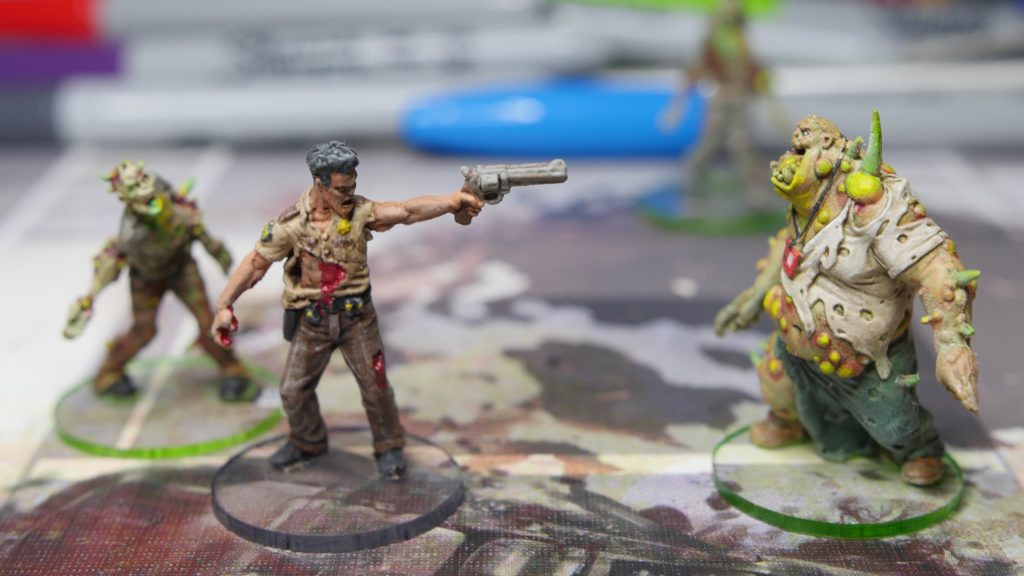