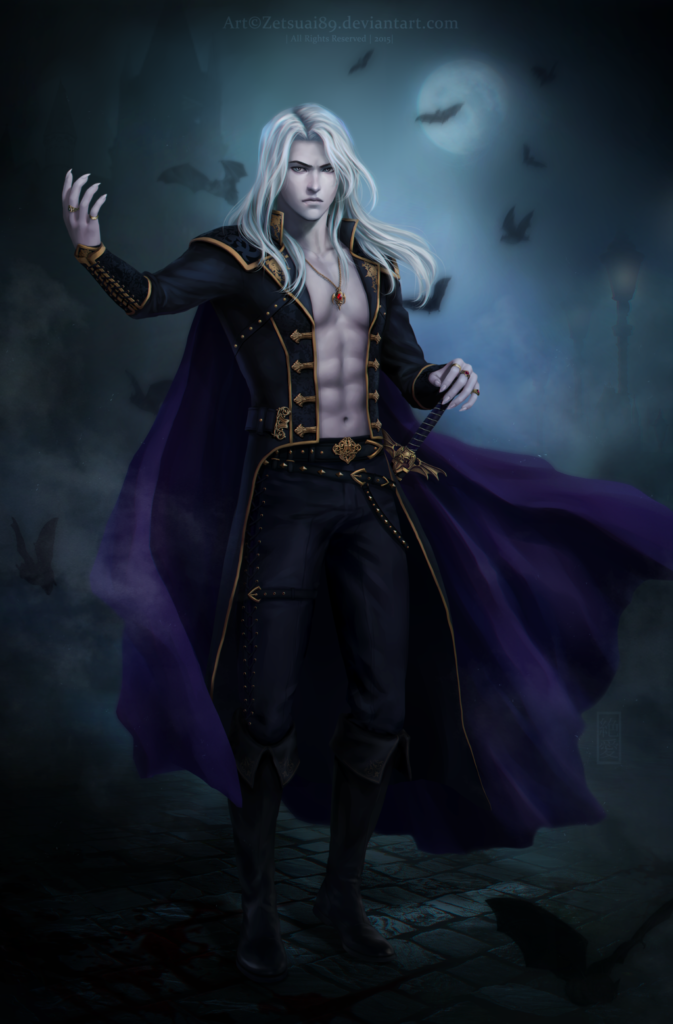 Not all went as planned…for the ref that is, The hunter impaled the form of Duke Darion on his shiny new halberd the enchanted steel pinning him to the wall…& the illusion drops revealing da DA DDAA the body of the fallen knave animated by foul sorcery, a moment of silence….then the looting of the chamber commenced, richer by some potions the group noticed the fire was enchanted & concealed rungs led upward, a rain cantrip from the Druid & the party climbed…only to vanish one by one until only the assassin was left who snuck upward to find a chamber mirroring the one they had just left but with the rest of the party paralyzed & a cackling Darion….the boss…the end of level bad guy….lasted exactly TWO frikkin rounds against ONE party member, a crossbow bolt & a swift shiv ended the TENTH RANK FRIKKIN BAD GUY…with his death the henchbeing vamoosed out the window & the huge climactic finale kinda dribbled to a stop SIGH loot was had yadda yadda with a moral dillema from Lena (the new warlock)s master who, bored their questions, mesmerized the group & instructed them to bring him someone to eat…the penny drops, he is a VAMPIRE. The players were given the option of being told what they did under mesmerism OR roleplaying bad guys for a while, credit to them, they chose the roleplay, will they scour the castle for a snackeral, renege on their deal & snaffle the succulent Clothilda from her cave hideyhole, maybe drag some other villagers along for entree? Maybe go full on fang gang medieval lost boys? find out in 2 weeks in DRAGON WARRIORS