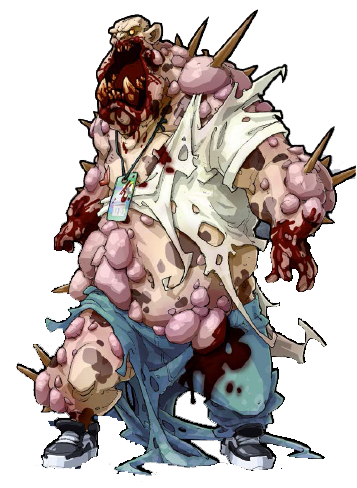 Really good game. Unlucky risotto to begin with. Looked like calamity and death at one point, who’d have thought Hannibal Lector would be so unlucky with his signature nightstick, but some heroic endevours and genius thinking mitigated that. Quite lucky getting the key objectives the way we did, but if that hadn’t played out that way we had spaced ourselves to explore for the rest easily enough.
Next week the Green Horde marches upon us. There’s a lot of newness. Greenskins do more damage than the dead humans we’re used to, and in addition to spawning can gather off table to create a horde that will descend on us occasionally New characters, new weapon deck, just dead greenskins (no wolves, deadeye archers or VIPs). Watery zones to slow us down. Hedges to block line of sight and severely impair the shooting game but allow us to hide from zombie hordes. On the plus side, a new trebuchet to lob stones at the mooks or a great boulder at the abomination.