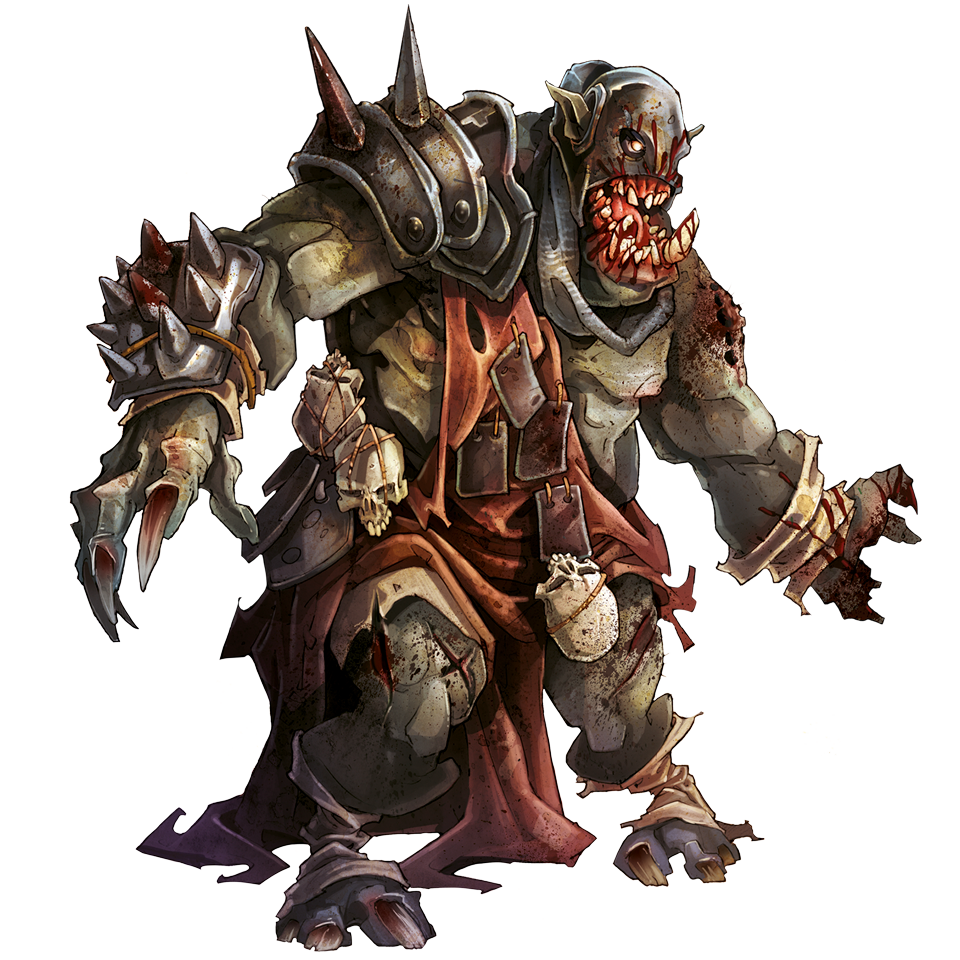 Amazing session. Getting in two smaller games was risky, if either had dragged on we could easily have run out of time. Instead we had to cheat to make it harder for us, stretching out the second game. Great mix of bold and tactical decision making. Lots of weapon swapping to maximise what we could collectively unleash on the green horde. Not that it all went our way, the first game several of us were severely wounded, the second less so but only through daring heroics saving each other. Still grinning at Wolverine valiantly making a last stand, intended to sacrifice himself while the rest of us fled, only for Wonder Woman to grab him and pull him away from a group of walkers so we could all leg it together.