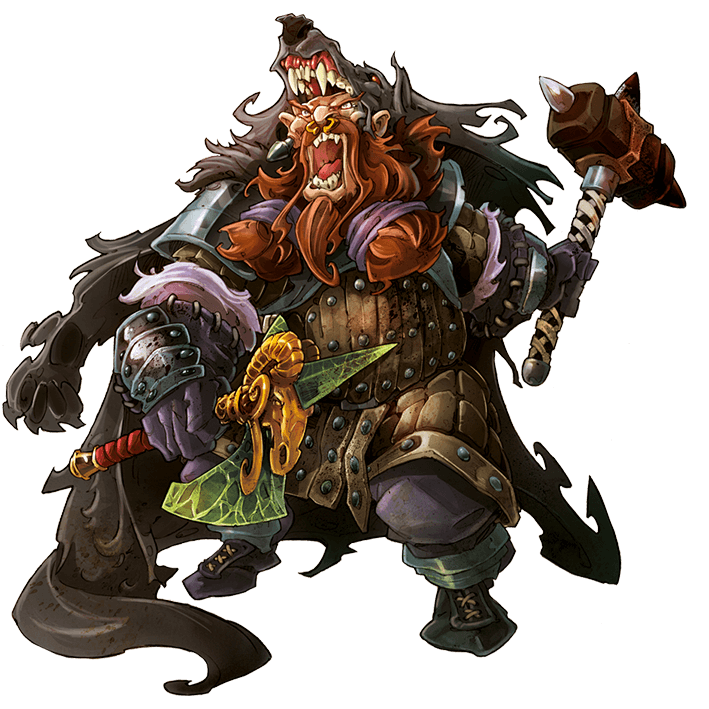 Peculiar spiky luck in tonights game. With 10 objectives on offer including two special ones shuffled in, having the two important ones be revealed first was odd. Even with that though there was still a lot of hard work to put in. The constant struggle featured large – the urge to be bold, for glorious action, against the caution that would keep a person safe from harm. Even when that equation goes awry it can often be remedied by others throwing themselves into the mix, but sadly tonight we had to mourn (by chuckling) at one hero whose boldness outstretched their capacity. Other heroes took a knock or two, but not enough to succumb to their wounds. We pulled off a stunning victory in amazing time. Everyone did well, swapping items, keeping apace with experience points to evenly slap down threats, being aware of the turn order in how we could support each other. Some top tier gaming all round.