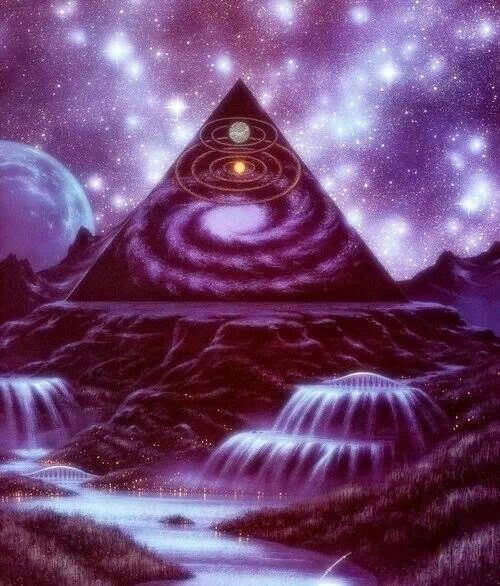 THERE CAN BE ONLY ONE!………..A small break where Magrat & storm both invest time & Gold in potion making, Lena searches for a leech that walks in sunlight & Stryker is guided by an arrogant elf in skills that will hopefully enable him to assume the mantle of ‘The Hooded One’ a champion of the wild & fey…This was bought to a sudden end as tthe group (Minus Stryker) were teleported to the tower of Karvala, a being of almost ultimate power in the world of Legend, who informes the group that he is bored & requires amusement, a fight to the death would do the trick with the victor being gifted a one use spell of their choice.

Swiftly alliances were forged & an arena created, a volcano surrounded by forest inhabited by bears with the characters appearing at random spots. The Barbiebarian swiftly showed her prowess by…failing all but one of her attacks, Lena the Warlock/demonologist leech wannabe was somewhat more devastating using NO spells just that nasty ol’ axe, Storm made use of his trapped gargoyle to scout until it was shot by Azemar the Elementalist who in turn got eaten by a bear, leaving the dark horse of the event Magrat JUST lasting a lil longer than the others before she would have been dropped from the sky by the gargoyle…of course all was a facsimile & none were hurt, just their magically created dopplegangers but still amusement was paid for, spells bestowed & at their request the group were teleported to a different part of the world to engage in some pyramid looting….what could go wrong?